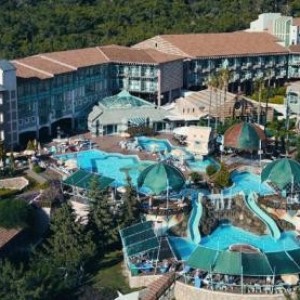 The team at Holiday Illness Claims continues to be contacted by holidaymakers whose holidays were ruined by sickness bugs at the Liberty Hotels Lykia (formerly Lykia World Oludeniz) in 2014. Throughout the summer months, we became aware of at least 50 guests who were affected by illness at the Thomas Cook promoted hotel in Turkey.…

Outbreaks of illness at the Onyria Claros in Turkey 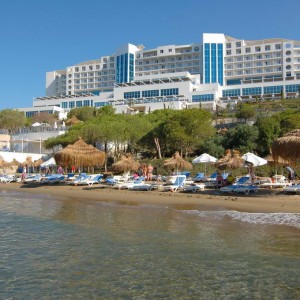 Our holiday illness claims team has recently received an enquiry from a British holidaymaker who fell ill during their stay at the Onyria Claros in Turkey. Numerous holidaymakers have witnessed poor food hygiene standards at the hotel. This has led many to commenting on their stays through the review website TripAdvisor. Visitors to the hotel… 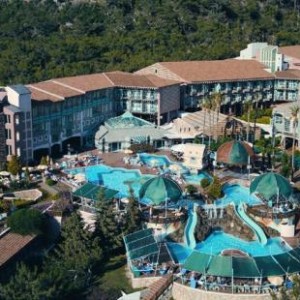 British holidaymakers are continuing to report being affected by a violent bug during their stays at the Liberty Hotels Lykia in Oludeniz, Turkey. We have previously reported on the Thomas Cook promoted hotel in October 2014, when the holidays of at least 50 guests were ruined by illness. Many visitors to the hotel have commented…

Holidaymakers warn others – beware of illness at the Perdikia Hill 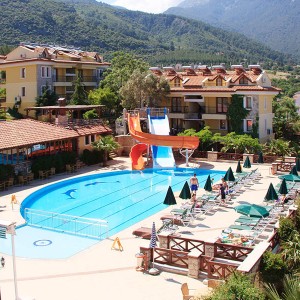 A month ago we reported illness at the Perdikia Hill in Turkey. Holidaymakers who have stayed at the Perdikia Hill are continuing to report illness on TripAdvisor. One guest said: there is an underlying health issue as 85% of families were affected by either sickness or diarrhoea during our recent 7 night stay. A couple… 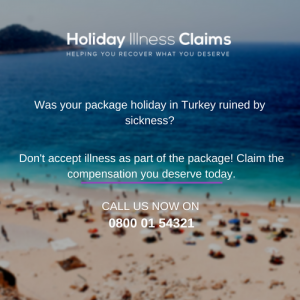 British holidaymakers have contacted our holiday illness claims team after contracting gastroenteritis at the Pine Bay Holiday Resort in Kusadasi, Turkey. We previously reported on outbreaks of illness at the hotel in September 2014 after guests required hospital treatment during their holidays. Recently, holidaymakers have complained of suffering sickness bugs after experiencing poor food…

Holidaymakers warn others PLEASE AVOID!!! after illness strikes at the Hotel Club Turban 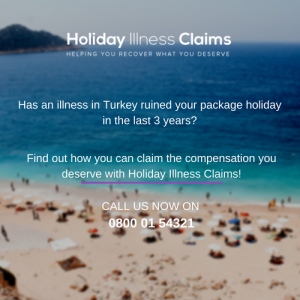