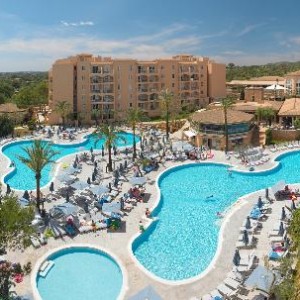 Visitors to the Holiday Village Majorca are continuing to report outbreaks of sickness which have ruined stays. The hotel, part of the First Choice Holiday Village range, has previously received criticism after holidaymakers were reported to be dropping like flies in July 2015. More recently, guests have commented on TripAdvisor after being affected by food poisoning… 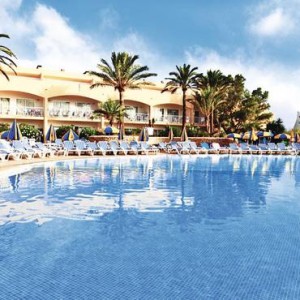 Holidaymakers at the Holiday Village Seaview Ibiza are currently reporting that a severe outbreak of illness has been ruining their stays. Numerous guests have now contacted our travel law experts at Holiday Illness Claims after abdominal cramps, sickness and diarrhoea disrupted their all-inclusive family holidays. One holidaymaker told us of their ordeal left one of… 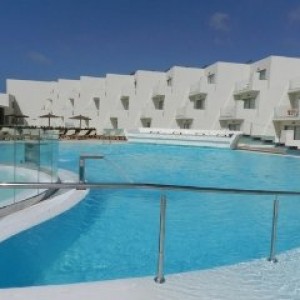 Numerous British holidaymakers have reported falling ill after they were affected by food poisoning at the HD Beach Resort in Lanzarote. Symptoms of sickness and diarrhoea have affected guests whose aim was simply to have a relaxing time in the sun at the luxury resort. Many have raised concerns regarding the preparation of food. One guest… 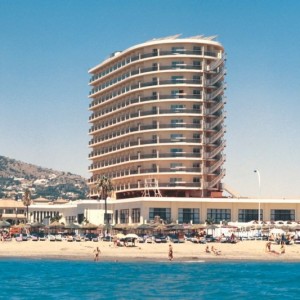 The team at Holiday Illness Claims is continuing to receive enquires as stomach bugs and outbreaks of illness wreak havoc at the Marconfort Beach Club Hotel in Torremolinos, Spain. Numerous guests have again taken to TripAdvisor to report outbreaks of illness which have ruined holidays. Holidaymakers have experienced symptoms including sickness and diarrhoea during their…

Guests plagued by sickness at the ClubHotel Riu Oliva, Fuerteventura 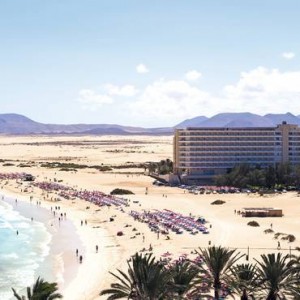 Here at Holiday Illness Claims we are seeing reports that holidaymakers have contracted a severe stomach bug at the ClubHotel Riu Oliva. Visitors to the hotel have taken to the review website TripAdvisor to voice their disgust at the hygiene standards at the resort. A gentleman who travelled from Wolverhampton with his family commented: People… 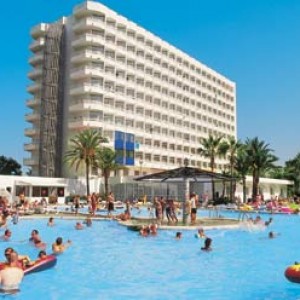 Holidaymakers have taken to TripAdvisor to complain about their recent stays at the Club Mac Alcudia in Majorca, Spain. Food branded “disgusting” and said to be undercooked Doctor-led care required  Holidaymaker claims to have suffered for 5 agonising weeks If illness ruined your stay at Club Mac Alcudia within the past three years, it is…

Guests struck down by sickness at the H10 Lanzarote Princess 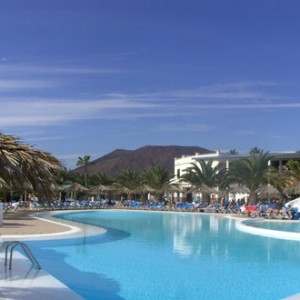 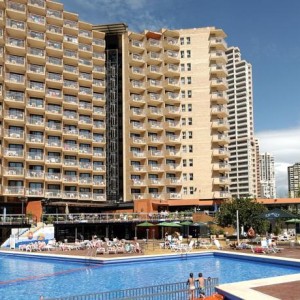 Details have emerged of outbreaks of illness at Hotel Rio Park in Benidorm after holidaymakers reported suffering from symptoms of gastric illness. One holidaymaker claimed, Three out of six friends spent two days of their holiday suffering stomach pain and sickness. The food wasnt up to standard, it was either cold, or not fully cooked.…