More complaints of sickness at Los Gigantes Hotel in Tenerife 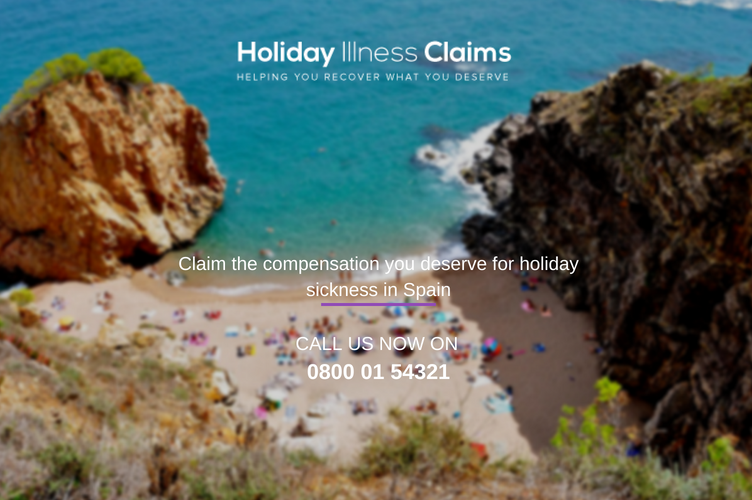 British holidaymakers are urging the tour operator Thomson to take action after more outbreaks of illness at the Los Gigantes Hotel in Tenerife.

Have you been affected by the outbreaks of sickness at the Los Gigantes Hotel in Tenerife?

As long as your holiday was booked as part of a package in the past 3 years, it is not too late to make a claim.

The experts at Holiday Illness Claims have over 50 years combined experience in travel law and are on hand to help you receive the maximum compensation for your holiday illness claim on a no win no fee basis.

Recent visitors to the Los Gigantes Hotel in Tenerife have taken to TripAdvisor to report outbreaks of illness and poor hygiene standards at the hotel.

The majority of holidaymakers who have complained have reported suffering from symptoms of sickness and diarrhoea, and many believe this is due to poor food and hygiene at the hotel.

One couple who stayed for one week at the hotel said: My husband came down with a stomach bug and was in a great deal of pain from stomach cramps followed by sickness and diarrhoea.

She continued: I asked reception to give the bathroom an extra clean as I didnt want to catch the bug. I also asked reception if anyone else in the hotel had the tummy bug and was told no.

I spoke with Sarah the rep the following morning and she confirmed there were a lot of people staying in the hotel with the bug.

Thomson should act quickly to make sure nobody else is taken ill at this hotel.

Another couple to the hotel who unfortunately became ill said that the buffet food was left out for long periods of time.

The said: We had one or two meals that were just warm and not very hot. We were served wine one night and it had obviously gone off as it smelt musty and tasted awful.

It seems, sadly, that the problems remain ongoing and holidaymakers are continuing to suffer illness and ruined holidays. Thomson needs to take action.

Tracy Stansfield, an experienced holiday illness claim solicitors at Holiday Illness Claims, said: We are concerned by the continuing reports of illness at the Los Gigantes Hotel in Tenerife.

I would encourage anyone affected to contact our expert team for help to make a no win no fee holiday illness claim.

Speak to our dedicated team today

Or, simply complete our quick online contact form and we will be in touch with you as soon as possible.