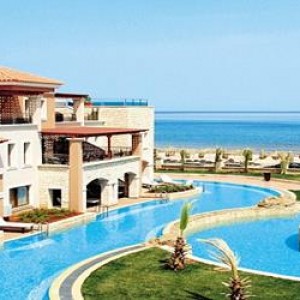 Following an enquiry earlier this week, the legal experts at Holiday Illness Claims have been made aware of a suspected food poisoning outbreak affecting current guests at the Sensatori Resort Crete. Guests report being served raw and undercooked chicken Holidaymakers claims he was hospitalised due to food poisoning British holidaymakers turn to Holiday Illness Claims…

Holiday Illness Claims have been contacted by a British holidaymaker seeking compensation after illness ruined their stay at the Hotel Magna Graecia, Greece. Reports of sickness and diarrhoea outbreak rife on TripAdvisor Guest claims outbreak led to some holidaymakers requiring hospital care Avoid at all costs warns one stricken guest If illness has ruined your… 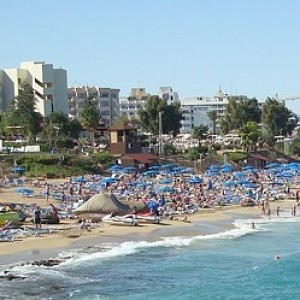 A stricken British holidaymaker has recently contacted the experts at Holiday Illness Claims seeking compensation after their stay at Holiday Village Aliathon was blighted by illness. Illness, ear infections and insects reported at the family-orientated hotel Guest alleges food is served lukewarm and drinks watered down Many holidaymakers said to be stricken by illness If… 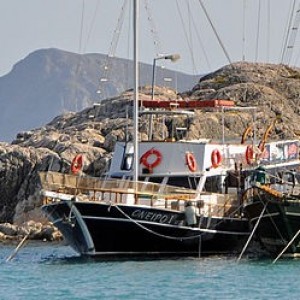 Holiday Illness Claims has recently been contacted by a British family reporting to have fallen ill at the Loutanis Hotel, Rhodes. Guests claim holidays ruined by sickness at the three-star hotel TripAdvisor is awash with shocking reports of awful and inedible food Described as the holiday from hell by one guest If your stay at… 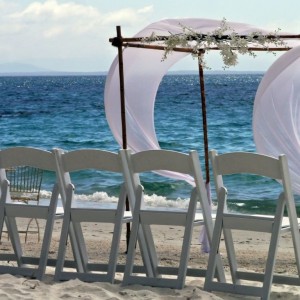 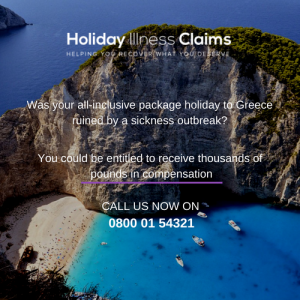 The sickness saga goes on at the Lindos Imperial in Rhodes

British holidaymakers are continuing to report being struck by sickness bugs at the Lindos Imperial in Rhodes. During August 2014 we received many enquiries from holidaymakers whose holidays were ruined by illness contracted at the five star hotel. Guests suffered symptoms including vomiting, diarrhoea, and stomach cramps. Just last month, The Sun newspaper reported that… 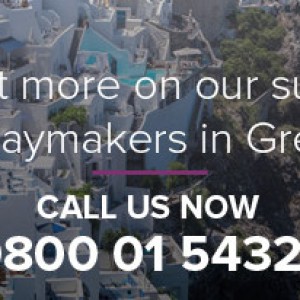 Holidaymakers have reported on TripAdvisor that they have fallen ill whilst staying at the 4 star Lindos Imperial hotel in Rhodes. The hotel is promoted by First Choice and enjoys its own private beach. The property consists of three restaurants, swimming pool with water slides and beauty salon. Guests have commented on the food served…