The food and drinks in this resort leaves much to be desired. IFA Villas Bavaro 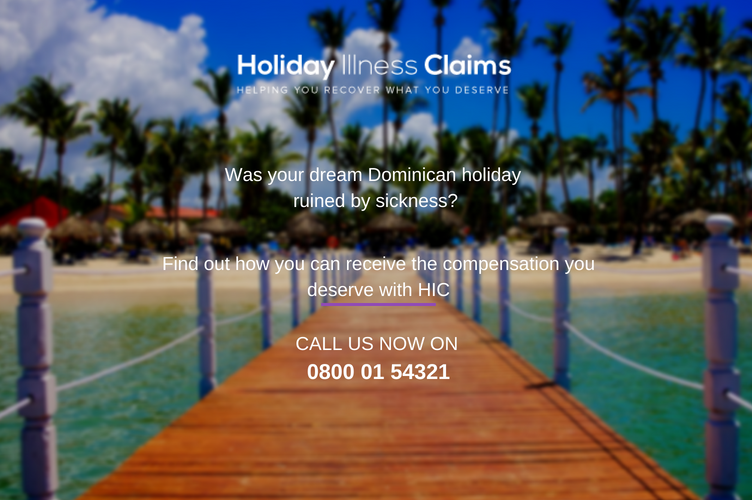 We have read reports on TripAdvisor of guests falling ill at the IFA Villas Bavaro in the Dominican Republic in July 2014.

The IFA Villas Bavaro is promoted by Thomas Cook Holidays and is situated directly on the beach. The hotel is a 3 star all inclusive and consists of 2 swimming pools, 6 restaurants and a spa.

Guests have complained of illness after eating at the hotel and have described the food as repetitive.

One holidaymaker ate in the a la carte restaurants and advised that they would not recommend any of these and that the food was very poor quality, menu choices did not match the description and food was served too quick to have been freshly cooked.

After eating at one of the restaurants the couple became ill and had to visit the onsite pharmacy.

Another couple have commented that the buffet restaurant had so many flies and birds.

One couple chose to eat at the Chinese A la carte restaurant and warned others BEWARE the so called Chinese food will make you sick. Several people in our party had stomach issues the next day.

A large group of holidaymakers also noted that the TripAdvisor reviews were exactly right.

The buffet restaurant has no windows and birds were a constant issue black birds would fly in and steal food right off the buffet.

Guests have said that they became ill with diarrhoea and have remarked no wonder we had runny bowels for a week after we returned.

Anne Thomson, Head of International Travel Law at Holiday Illness Claims said It appears that there may be an issue with the standards of hygiene at this hotel.

From the reviews, it appears that food may not be being cooked thoroughly and there are issues with birds around the food. This points to poor hygiene standards and a lapse in such standards can lead to an outbreak of gastric illness with symptoms such as diarrhoea, sickness and stomach cramps.

If you have suffered illness at the IFA Villas Bavaro then you may be entitled to compensation, contact Holiday Illness Claims for further information.

Our dedicated holiday claims team has over 50 years combined experience within the Travel law industry. They have the background knowledge and expertise to help you make a successful claim for compensation.

For more information on how we can help you make a claim for compensation, visit Holiday Illness Claims online today.

The food and drinks in this resort leaves much to be desired. IFA Villas Bavaro
Anne Thomson